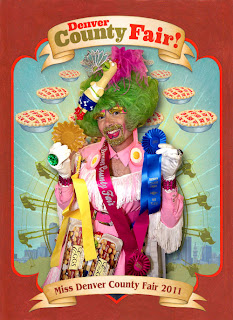 Tickets went on sale last week for the second annual Denver County Fair. Last year's big debut was Denver's shout heard 'round the world, as a national AP story touting the fair's innovative new take on the classic county fair was picked up by more than 250 national news outets. including the New York Times, The Washington Post, The Chicago Tribune, NPR, CNN, CBS national radio and many others.

"We started getting emails and calls from people all over the place, saying they were planning their 2012 vacations around the Denver County Fair," says Fair co-owner and director Dana Cain. "And I mean - like even a lady in New Zealand. People are really excited about what we're creating. And we're pretty passionate about showing the world that Denver is the New Creative Capital."

Year two will bring even more innovation to the classic county fair scenario, including an indoor carnival and the world's first county fair "Geek Pavilion."

"We learned so much our first year out," says Fair co-owner and community director, Tracy Weil. "What people loved most of all were the live competitions - being able to just jump on stage and go for the blue ribbon, while the crowds cheer you on. That's something you can't get anywhere else. We're excited to showcase the local Denver metro people and their creativity and talent, too. We're celebrating a part of Denver's coolness and culture that is central to who we are - and it's the brilliance of the individuals who make up the community." 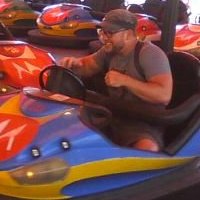 The Denver County Fair is held at the National Western Complex, in 12 adjoining indoor pavilions - each with its own theme. Each Pavilion has it's own theme-appropriate blue ribbon competitions, local exhibitors and vendors and a stage for entertainment, judging and demos. Pavilion themes range from the traditional (Craft Pavilion, Kitchen Pavilion, Animal Pavilion) to the unique-to-this-fair areas, like the Holistic Pavilion, the Fashion Pavilion, the new Geek Pavilion and the 21st century Freak Show.

"We're the only county fair in the WORLD with a Geek Pavilion," laughs Cain. "I got my start running science fiction convetions, so this was a natural for me, and it turns out that Denver is really a mecca for geeks. We actually invented robot wars - right here, at MileHiCon, so we're having a blue ribbon fighting robots competition. Denver has a lot of really great science fiction and fantasy conventions, and it's been a growing tradition here for decades. Our annual StarFest is the biggest media con between the two coasts. And we have the Tech Center and Lockheed Martin and all sorts of world class geekery going on here. So, the Denver County Fair is celebrating that!"

Weil's passions play into another aspect of the fair. "I'm super excited about what's happening with the Backyard Farm & Garden Pavilion this year," he says, "I have a big tomato farm at my place in RiNo. We'll be getting a lot more competing fruits and vegetables with our new August dates, and we're working on bringing in a Farmer's Market as part of the pavilion. We're also expanding our Green program at the fair. We were chosen by Whole Foods to be one of the five major summer festivals to participate in a massive "Green Up Denver" program, and we're working to become a zero waste event."

Denver County Fair hours, August 10 - 12, are Friday 10am-10pm; Saturday 10am-10pm and Sunday 10am-6pm. Early Bird Discount Tickets are for sale now, online at www.denvercountyfair.org.  Adult tickets are $8/day and tickets for kids, seniors and military personnel are $4/day during May and June only. Weekend passes, Family 4-packs and group tickets are also available.
Posted by MileHighGayGuy 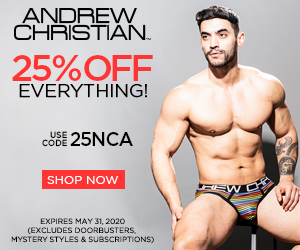 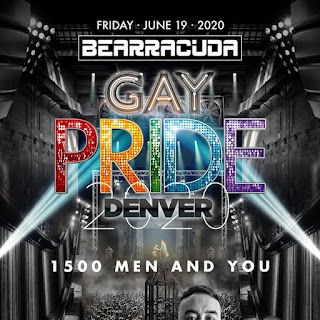