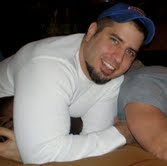 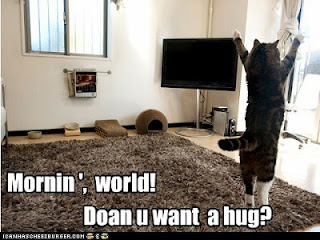 How did I spend this amazing day? Well, it started as my phone blew up with the texts and phone calls. Friends wanting to share the amazing news of DOMA being ruled unconstitutional along with California’s Proposition 8 being tossed out on its head.

Reading the tweets, texts, and Facebook updates was the best part, my favorite was Moby, from The Moby Files blog, speaking of his boss letting him go early due to his excitement. It’s like Christmas, the 4th of July, and everyone’s birthday all rolled into one great day.

For me, today finally persuaded me to give in and acquiesce to a long held desire of the other half. It’s true. I gave in and finally hung his cow horns and caved-in converting one of the bathrooms into cowboy themed. Yee-Haw.