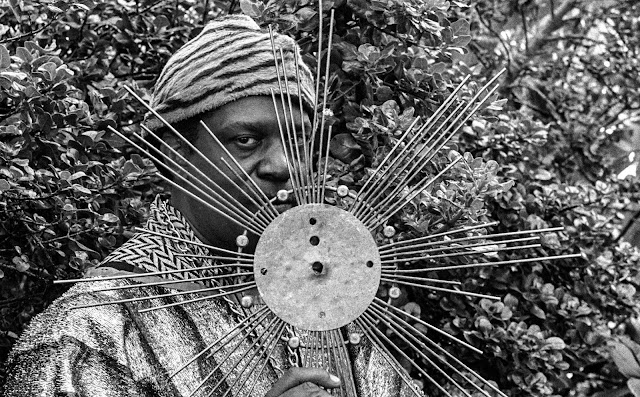 Although the free jazz movement of the 1960s and ‘70s was much maligned in some jazz circles, its pioneers – brilliant talents like Ornette Coleman, Cecil Taylor, Sun Ra, Albert Ayler, and John Coltrane – are today acknowledged as central to the evolution of jazz as America’s most innovative art form. FIRE MUSIC showcases the architects of a movement whose radical brand of improvisation pushed harmonic and rhythmic boundaries and produced landmark albums like Coleman’s  Free Jazz: A Collective Inspiration and Coltrane’s Ascension. A rich trove of archival footage conjures the 1960s jazz scene along with incisive reflections by critic Gary Giddins and a number of the movement’s key players.

Writer / Director Tom Surgal is known for directing a series of groundbreaking music videos for leading alternative bands like Sonic Youth, Pavement and The Blues Explosion. Tom was initially mentored in filmmaking by Brian De Palma and would go on to work in a wide range of film production jobs, including production design and casting. Tom is also a musician who has performed regularly with Nels Cline (Wilco), Thurston Moore (Sonic Youth), Jim O'Rourke and Mike Watt (Minutemen, The Stooges) and is co-leader of the improvisational ensemble White Out. He is also a curator who has programmed celebrated music series at various downtown New York venues, including an entire month of shows at John Zorn's hallowed performance space The Stone.