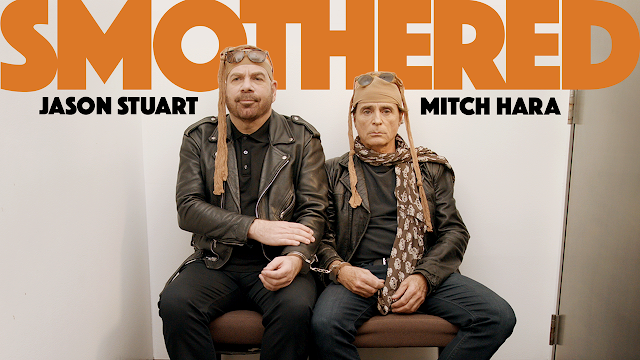 The hit Amazon Prime series SMOTHERED is back! Jason Stuart (Goliath) & Mitch Hara (I Run Hot) the writer, producer and stars are back as “Ralph & “Randy”, the couple you love to hate! The outrageous self-involved couple are now living in a studio apartment at the LGBTQ center... after a brief stay in the county jail! Stuart won The Indie Series Award for Best Actor in A Comedy and Hara & Stuart were nominated for Best New Series.