World of Wonder announced today the second season of “RuPaul’s Drag Race Down Under” will premiere July 30th on WOW Presents Plus in the US and select territories worldwide, day-and-date on TVNZ OnDemand and Stan in New Zealand and Australia. Hosted by executive producer RuPaul, the series will see the fiercest queens across Australia and New Zealand going head-to-head, in the hopes of taking home the title of Down Under’s Drag Superstar. The cast will be ru-vealed at a later date. 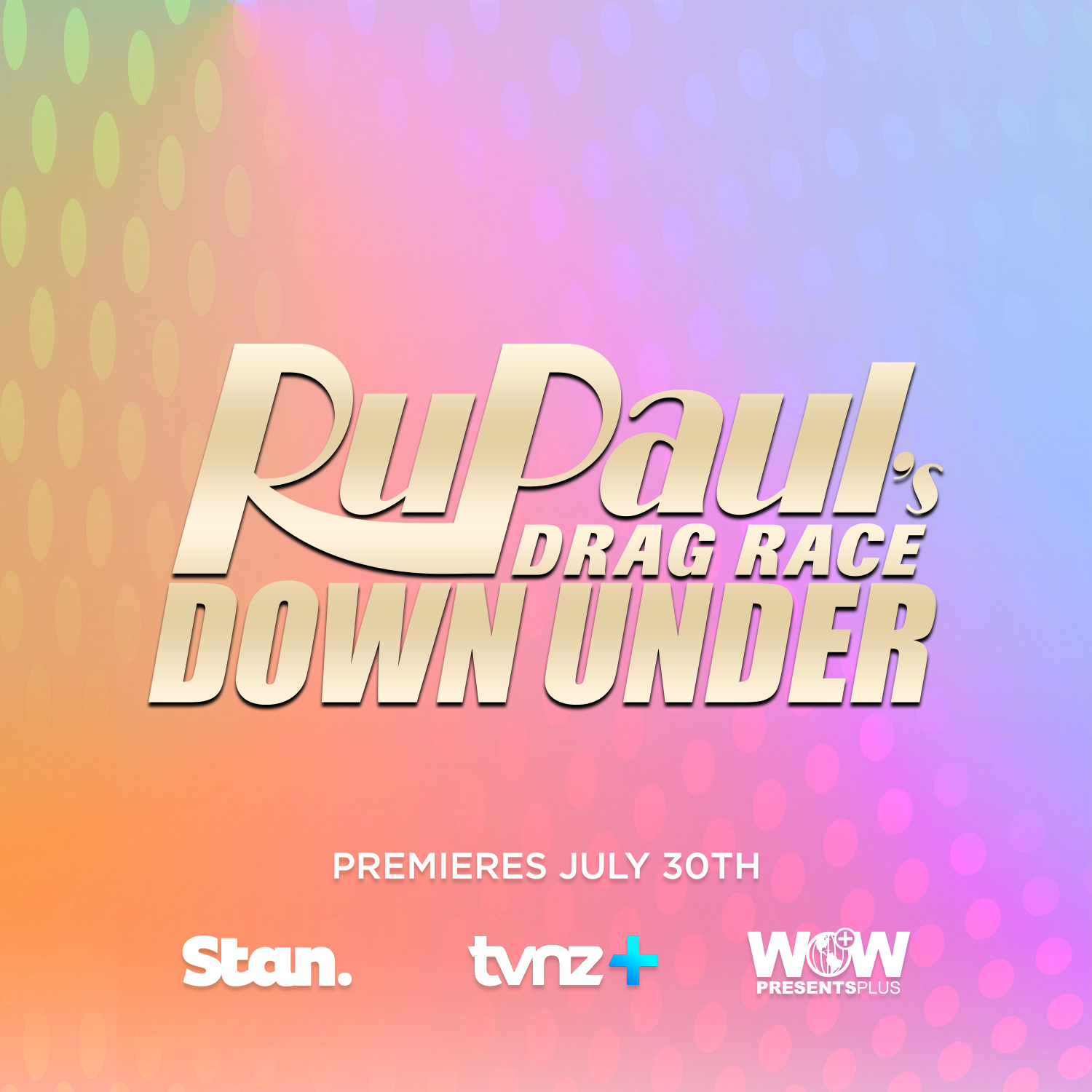 Elsewhere across the globe, “Drag Race France” just released a gag-worthy trailer ahead of the series’ premiere, making its way to WOW Presents Plus on June 25th at 11am PT, followed by a weekly roll out every Thursday starting on June 30th and day-and-date with its local airing on France TV’s SLASH.