David Mullins (l) and Charlie Craig (r) were turned away from Lakewood bakery, Masterpiece Cakeshop, on July 19 after attempting to order a cake for their wedding and being refused by owner Jack Phillips.

David Mullins then posted the following to his Facebook page:

So, I'm about as pissed as I've been in a long time. Today, Charlie and I went to cakeshop to get a wedding cake and were turned away and informed they did not serve gay weddings. I AM FURIOUS! But, I'm also not going to take this lying down. Below, I've attached a photo of the storefront for Masterpiece Cakeshop. Their contact information is:

If any of my friends out there is interested in making a statement in support of us and the right of gays to marry, I would most appreciate it if you might drop them a line or an e-mail. Thanks in advance. 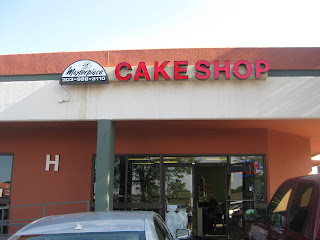 I was made aware of the incident this afternoon (thanks to beautiful and talented blogger Dan Hanley) and called Masterpiece Cakeshop to get to the bottom of the situation. When I asked Phillips if it was true that he had a policy against doing business with the gay community, he said, "Correct." I then asked him to explain the reasoning behind his policy and he said, "No. Just use your imagination." He then said he had no further comment and we ended the call.

At 1:39 pm today, Westword posted an article about the incident and quoted Mullins as saying, "It was the most awkward, surreal, very brief encounter ..." The article quoted another source who claimed to also have been refused a wedding cake but received a call from the bakery afterwards with an offer to make something "unlike a wedding cake" instead.

Living nearby, I decided to drive over to Masterpiece Cakeshop before closing time to see if I could speak with Mr. Phillips in person. A small, lean, soft-spoken 50-something man with longish grey hair and a wedding ring prominently displayed on his left hand, Phillips seemed wary but not at all unpleasant. I introduced myself and we shook hands. He didn't seem to mind speaking with me but did ask that I not record the conversation.

I asked him what he thought of the firestorm of controversy the incident had sparked in the form of articles, blog posts, a Change.org petition and a Facebook boycott page but Phillips claimed that he was not really aware of any controversy. I asked him if he had seen the mountain of negative reviews that had been posted to his Yelp page or read the Westword article. Phillips stated that he had not checked Yelp nor had he read the Westword article but did acknowledge that he had spoken with them and told them that they could "make up whatever story they like" for the article. 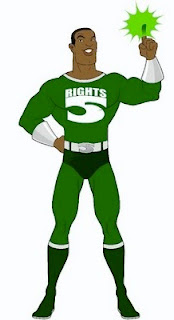 I then asked him if he was aware of Colorado's Housing and Public Accomodations Nondiscrimination law (one of The Rights Five here in Colorado) and if he thought his policy was in violation. Phillips said that he was not aware of the law, didn't know if he was in violation of it, and didn't know how, if at all, the law would affect his business or his policy.

Despite earlier having claimed to be unaware of any controversy, he then spoke of having received numerous phone calls and threats throughout the day but declined to describe the nature or the content of the threats.

Philips went on to say that he has gay friends and even hires gay people but that he "drew the line" at providing wedding cakes for gay couples.

I have calls in to David Mullins and Charlie Craig as well as The GLBT Community Center of Colorado's legal director, Mindy Barton, for quotes and legal perspective and will update when I have heard from them. In the meantime, an official-sounding commenter over at Boy Culture, where they posted about the story yesterday, had this to say:

... David and Charlie can file a charge of discrimination with the Colorado Civil Rights Division. The cake shop is a place of public accommodation covered by the state anti-discrimination law that prohibits denial of equal treatment based upon sexual orientation. Or they may file a lawsuit against the business directly in court. Filing a charge, however, is cost-free and the Division will conduct an investigation. Here's a link to the agency website:
http://www.dora.state.co.us/civil-rights/

There is a short time limit for filing a charge, only 60 days following the alleged discriminatory act.

Whether or not Mullins and Craig are willing or able to file charges, it seems that at least one positive takeaway of this unpleasant and discriminatory incident is the increase of awareness and activism social media affords us in cases of homophobic business practices. It allows to speak - and listen - to our community and our allies and helps us to make informed choices about which businesses and organizations to support and where we should - and shouldn't - spend our gay dollars.

On his website, Jack Phillips is referred to as a "master pastry chef." The website also says, "If you can think it up, he can make it into a cake!" Obviously, that's not true - if you're gay.

By the way, the following cake pics are from Masterpiece Cakeshop's photo gallery. In this non-master pastry chef's opinion, they're pretty awful. But not as awful as Jack Phillips' homophobic, and possibly illegal, policy. 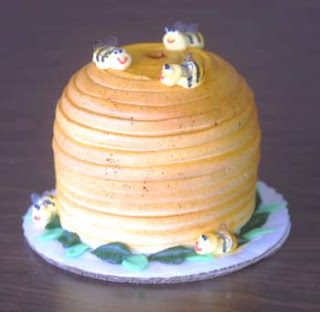 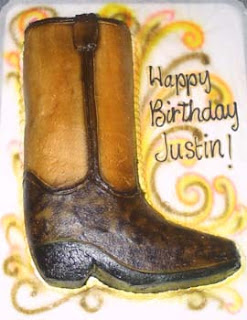 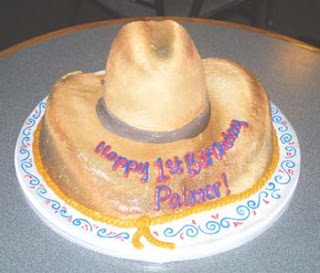