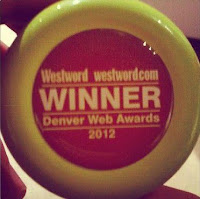 Since its debut in 2007, award-winning MileHighGayGuy.com has grown to become Denver's premier gay blog.

By, for, and about gay men in Denver and throughout Colorado, MileHighGayGuy.com is updated daily with news, views, information, politics, nightlife, entertainment, sports, culture, and personalities of interest to the gay community. 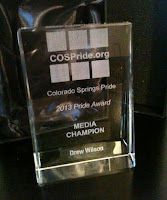 MileHighGayGuy.com was named Best Blog/Blogger in the 2010, 2011, and 2012 OUTStanding Awards, Best LGBTQ Blog in the 2012 Denver #WebAwards, and the Colorado Springs Pride Center's 2013 Media Champion.

MileHighGayGuy.com has been featured in Instinct magazine, the Denver Post, and Out Front Colorado, as well as many other publications, and on Towleroad.com, Gay.com, PlanetOut.com, AfterElton.com, Jezebel.com, and numerous other websites and has been cited by Webster's Dictionary and in a number of entries on Wikipedia.

MileHighGayGuy.com is proud to be a sponsor/member of the Denver Gay and Lesbian Chamber of Commerce. The DGLCC is the heart of gay networking and business growth in Denver. 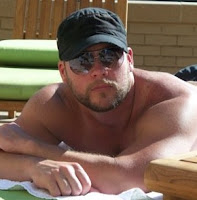 Drew Wilson: Drew Wilson writes and runs MileHighGayGuy.com and is a member of VISIT Denver's LGBT Marketing Task Force. Before he was MileHighGayGuy, he spent ten years as Editor of Out Front Colorado, Colorado's oldest and largest LGBT print publication.

Speaking on GLBT issues, Wilson has appeared on The CW 2,  ABC 7 News, 'Studio 12' and 'Colorado Inside Out', and been widely quoted in the media, including in The Denver Post, Westword, and The Associated Press.

He has written for US Weekly, Instinct magazine, Girlfriends magazine, MetroMode, Gay.com, PlanetOut.com, and Alyson Books, and was the official blogger for Denver PrideFest - one of the Top Ten PrideFest celebrations in the country - for a number of years. 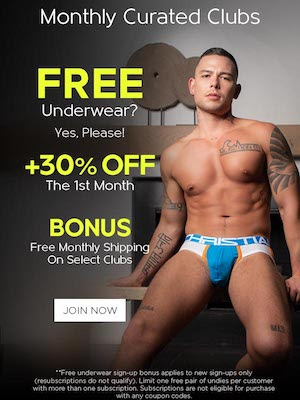